Does the Pull-Out Method Work to Prevent Unwanted Pregnancies?

Do you swear by the pull-out method for contraception? Here are all the reasons why you should ditch this form of contraception right now!

Withdrawal or the pull-out method is a way to avoid unwanted pregnancy by preventing sperm from entering or coming close to the vagina. This is also known as the ‘withdrawal’ method and usually means pulling the penis out of the vagina before any sperm is ejaculated.
﻿
The pull-out method is fairly common among Indian women which is a whopping 60% largely because it’s easy and does not require purchasing anything. You may even use the pull-out method because you do not want to have a foreign object like an implant or an IUD in your body, or fear that the birth control pills will throw your hormones out of whack (although pregnancy will definitely throw your hormones out of whack!).
﻿
More and more men prefer to use the pull-out method when they do not have a condom in hand. According to a report by the Centres of Disease Control and Prevention, men have been increasingly using the pull-out method in the last decade. The use of the technique reportedly doubled from 9.8% in 2002 to 18.8% in 2015.
﻿
Unfortunately, the pull-out method is one of the most unreliable form of contraception, only effective 78% of the time, meaning about 1 out of 4 times it can result in pregnancy. While birth control is a personal choice, here is why you should ditch the withdrawal method for good.
﻿
﻿

It is Highly Ineffective

Out of all the contraception methods, the pull-out method is the least effective at 78% effective. In contrast, condoms are 85% effective, and the hormonal birth control methods are over 90 percent effective.
﻿
﻿

It is Hard to Get it Right

The pull-out method leaves a lot of room for human error. Even the first few drops of pre-ejaculation fluid (“pre-cum”) are loaded with sperm, and most men fail to withdraw immediately before ejaculation. Let us not forget that it takes only one sperm to fertilise an egg. Scary but true, thanks to biology. You need to get it right every single time if you rely on this method. If you resorted to the withdrawal method, you should have emergency contraception on hand to take within 72 hours of intercourse.
﻿
﻿

It Does Not Prevent STIs

The pull-out method does NOT prevent STIs. Even if you have been practicing it accurately, certain STIs like warts and genital herpes can be transferred via skin-on-skin contact. Plus, the pre-cum can carry certain STIs like chlamydia, gonorrhoea, and syphilis.
﻿
﻿

Using the pull-out method as a back-up method over and above other contraceptives like the pill or the condom, may not make much of a difference to your chances of getting pregnant. Given that pulling out already has a low rate of success, your primary contraception will do the heavy-duty work of preventing an unwanted pregnancy.
﻿
If you want to prevent pregnancy, you should choose a reliable birth control method. Unsure about which birth control method you should use? Check out our comprehensive guide under Contraception 101. Want to talk to a doctor? Book an appointment with one of the experts on our portal.
﻿
﻿
Reviewed by: Dr. Shailly Prasad, MD/MBA, Resident Physician, Obstetrics & Gynecology.
﻿
﻿
Disclaimer: Content on Veera is provided for informational purposes only and is not intended as medical advice or as a substitute for medical advice given by a physician or trained professional.
﻿
Sources:
[1] Jones, R. K., Lindberg, L. D., & Higgins, J. A. (2014). Pull and pray or extra protection? Contraceptive strategies involving withdrawal among US adult women. Contraception, 90(4), 416–421. https://doi.org/10.1016/j.contraception.2014.04.016
[2] Handelsman DJ. Male Contraception. [Updated 2019 Jan 25]. In: Feingold KR, Anawalt B, Boyce A, et al., editors. Endotext [Internet]. South Dartmouth (MA): MDText.com, Inc.; 2000-. Available from: https://www.ncbi.nlm.nih.gov/books/NBK279094/
[3] Withdrawal – Birth Control Method. (2020, March). Retrieved July 23, 2020, from https://www.bedsider.org/methods/withdrawal

Are you struggling with Birth control?

What to expect from a judgement-free gynaecological checkup 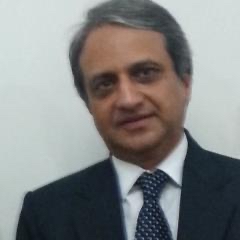 Everything You Need To Know About Emergency Contraception 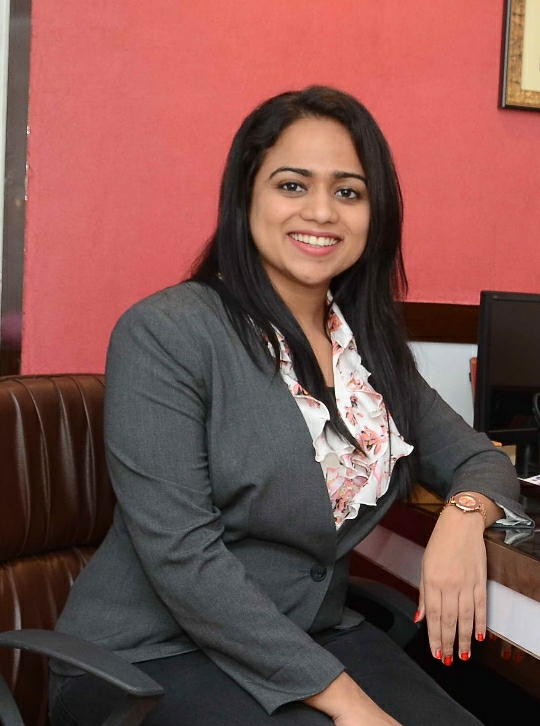 Emergency contraception may be your only resort to avoid an unwanted pregnancy after unprotected sex. Read on to know all about the morning-after pill to be better prepared.

Got an IUD to Prevent Pregnancies? Here’s How You Can Expect Your Sex Life to Change

Will getting an intrauterine device disrupt or enhance your sex life? Here’s what you need to know.

Common Condom Mistakes That Could Get You In Trouble

Condoms can be your best defence against STIs and unwanted pregnancies provided you use them correctly. Avoid these common condom mistakes for better protection!